Builder denies responsibility for his own company’s work, argues the VBA has no right to discipline him 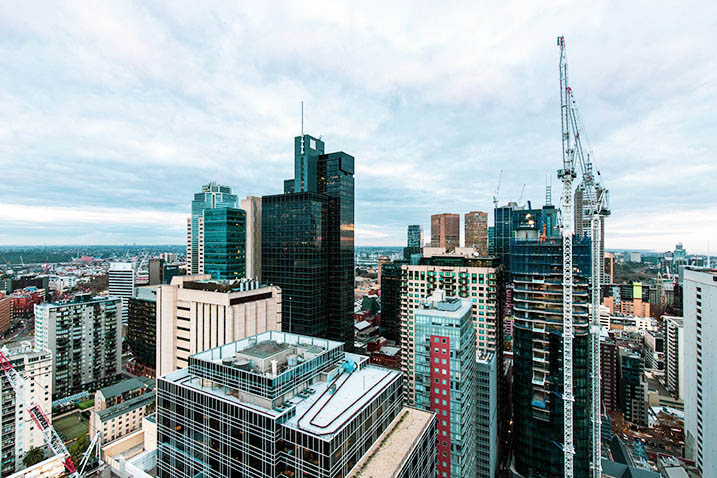 Hickory Group’s Michael Argyrou has gone to the Supreme Court to stop the VBA taking disciplinary action against him.

The Victorian Building Authority is preparing to defend itself against proceedings brought by Hickory Group’s Michael Argyrou, who is attempting to argue that the Authority has no right to discipline him.

Mr Argyrou’s application relates to disciplinary action brought against him as the registered builder named on the building permit for the Anstey Square apartments in Brunswick.

The apartment complex was the site of a fire that spread from one balcony to the one above in March 2017 and was one of the triggers for the State Government’s Victorian Cladding Taskforce.

Mr Argyrou has filed a motion in the Supreme Court of Victoria attempting to stop the VBA’s disciplinary process against him, but the VBA’s Chief Executive Sue Eddy said the VBA will vigorously defend its pursuit of Mr Argyrou.

“It is extraordinary to have a building practitioner claiming that he cannot – and should not – be disciplined by the industry regulator,” said Ms Eddy. “No one is above the law and that includes Mr Argyrou.”

Mr Argyrou is claiming that, despite being named as the registered builder on the relevant building permit, he cannot be held responsible for his company’s actions.

At the relevant time, a building company could not be registered as a practitioner in Victoria.

Mr Argyrou is arguing the VBA does not have jurisdiction to take disciplinary action against him.

Ms Eddy said: “Mr Argyrou is attempting to walk away from his responsibilities and serious breaches of the Building Act, which have put community safety at risk. We will not stand by and allow that to happen.”