A decade in review: Building, plumbing and the VBA 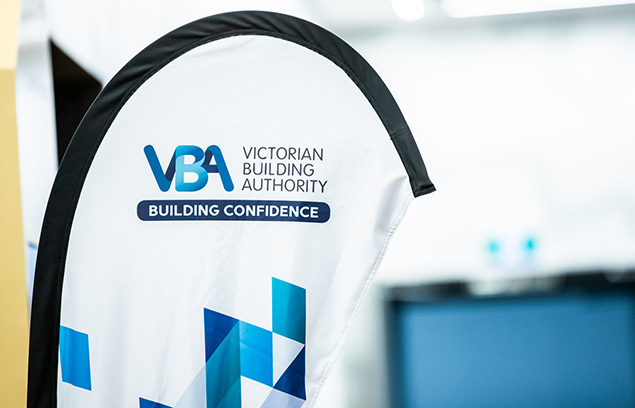 In December 2009, the Building Commission and the Plumbing Industry Commission moved from their separate Melbourne operating locations to the Goods Shed North, part of the refurbished heritage railway sheds in the development of Docklands.

The move was the next logical step in the gradual integration of Victoria’s building and plumbing regulatory regimes into a new ‘one-stop shop’.

This saw the formal combination of the two Commissions into a new body, the Victorian Building Authority, with a board of commissioners, led by a Chief Commissioner and a Chief Executive Officer.

It was envisaged that the new body would be a ‘a one-stop shop’ for the building and plumbing industries in Victoria.

On 1 July 2017, Victoria enacted amendments to the Building Act 1993 directed at ensuring a better industry and regulatory environment.

Building surveyors were also given a greater regulatory role and the power to direct builders to fix non-compliant work.

The amendments to the Building Act 1993 changed the registration requirements for building practitioners.

Once the amendments took effect, all practitioners were required to reapply for registration every five years and pass a more rigorous assessment process. Practitioners now also had to pass a new ‘fit and proper person’ test when applying for registration.

In place of the abolished Building Practitioners Board (BPB), the VBA now has the discretion to commence disciplinary action against practitioners.

The disciplinary process now commences with the VBA issuing a ‘show cause’ notice to building practitioners that must detail – amongst other things – the proposed disciplinary action, the grounds for the proposed action and an outline of the relevant facts.