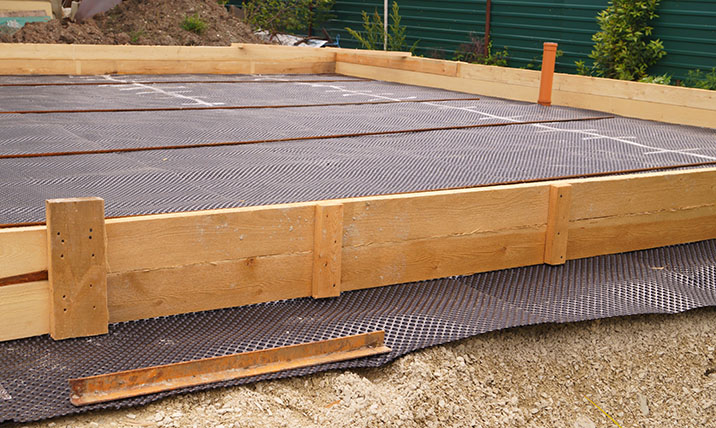 The long-running case of Nickolaos Andriotis v Victorian Building Authority (VBA) has concluded with the Administrative Appeals Tribunal (AAT) striking out an application for review of a decision to refuse Mr Andriotis registration as a waterproofer in Victoria.

The case began in 2015 when the Building Practitioners Board (BPB) refused Mr Andriotis registration in Victoria on the basis that he was not of good character.

Mr Andriotis was licensed in New South Wales as “Endorsed Contract Licence – Waterproofing” and served a notice that his licence should be recognised under the mutual recognition principle.

After his notice was refused, Mr Andriotis sought review of this decision in the AAT. The AAT heard the matter in March 2017 and affirmed the BPB’s decision to refuse his registration.

The AAT found that Mr Andriotis was not of good character, and that his application for registration in Victoria was “materially defective and misleading”.

The Federal Court held that the good character test was not available under the mutual recognition framework.

VBA CEO Sue Eddy said the VBA takes its responsibility to administer the registration of building practitioners in Victoria seriously.

“Victorians rightly expect that the building practitioners they invite into their homes have the requisite experience and are of good character.”

“That’s why we made the decision to pursue the question whether we could apply the good character test to the High Court,” Ms Eddy said.

The High Court dismissed the appeal in August 2019 and confirmed that the VBA could not apply the good character test in assessing mutual recognition notices.

Both the Federal Court and High Court decisions focused on legal issues, being the interpretation of the law governing the registration of practitioners with interstate registration.

The effect of the High Court and Federal Court decisions was that the case be returned to the AAT to be determined.

The AAT dismissed Mr Andriotis’ application on 8 September 2020 because he did not comply with procedural directions made by the AAT and did not provide a reasonable explanation for this non-compliance.

As a result of the dismissal of Mr Andriotis’ application, the original decision of the BPB to refuse Mr Andriotis registration in Victoria stands.

“The VBA is pleased with the final outcome and Victorian consumers can be assured we will always do what we can to protect them from people we consider not to be of good character,” Ms Eddy said.