Prosecution a lesson to builders to always follow the rules 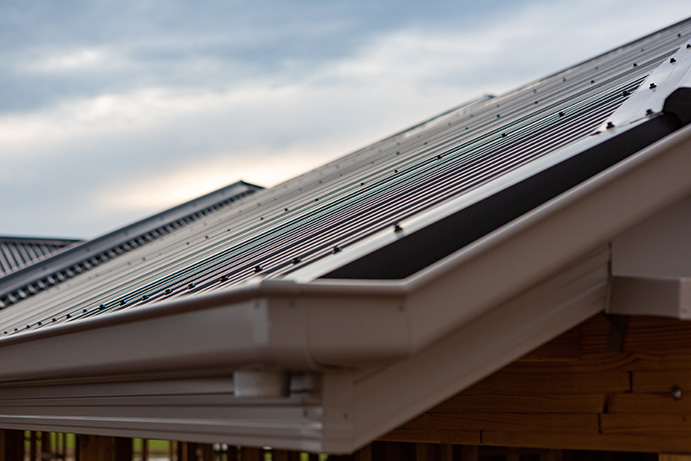 Mr Roberts pleaded guilty and was today convicted and fined $5,000 in the Shepparton Magistrates Court for carrying out building work without a permit and working as a plumber without being registered.

The VBA’s Director of Compliance and Enforcement Rosemary Martin said the fine was a strong reminder to all builders that they need to follow the rules.

“The rules are in place for a reason. Builders know the rules and must follow them at all times. When they ignore them, things can go wrong.”

“We have significant powers available to us to hold building practitioners who do the wrong thing to account, allowing us to protect consumers and uphold integrity in the building industry,” Ms Martin said.

Mr Roberts entered into a contract with a homeowner in 2017 to carry out extensive work on their house. The work included constructing a building in the rear yard, which included a spa and a bird aviary.

The project included installing a metal roof and gutters, which is defined as roofing (stormwater) work under the Plumbing Regulations 2018 and can only be carried out by a licensed or registered plumber, which Mr Roberts was not.

After the project was finished, there were two separate downpours which resulted in water running down the inside of one of the walls of the new room and water coming through a downlight in the ceiling.

Following an investigation by the VBA, it was found that Mr Roberts not only carried out plumbing work he wasn’t licensed to do, he carried out work without a building permit.

The VBA works proactively to promote safe plumbing practices that protect the health and safety of Victorians as well as the integrity of the water system.

Given the possible ramifications of carrying out plumbing work incorrectly, plumbers licensed in roofing (stormwater) must have first demonstrated competency in that area of work.

It also allows them to issue a compliance certificate for their work. This gives the VBA a record of work and allows the regulator to audit the work to ensure it complies with regulations.

“The regulations are in place to protect the health and safety of the community and to ensure confidence in the building industry,” Ms Martin said.

“Homeowners spend large sums of money and invest time and energy into building projects – they rightfully expect the work is carried out to the highest standard.”