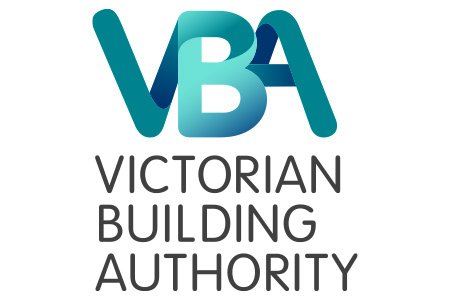 In a year of unprecedented change, the VBA maintained a firm but fair regulatory presence.

In the 11 months to the end of November, 988 investigations were carried out, with more than 230 separate sanctions issued against practitioners.

The VBA’s Proactive Inspections Program inspected 13,251 permits between January and November 30. This led to the VBA sending 925 notifications to plumbing practitioners, requiring a response to the compliance risks found.

The Plumbing Audit Program conducted 12,476 audits, drain inspections and follow-up visits, with 1,562 of these completed virtually.

The VBA completed the discipline process for 41 cases where builders had failed to call for mandatory inspections, reinforcing a key procedure for integrity of buildings.

A builder who failed to pay his subcontractors and demonstrated a very poor understanding of the requirements for building permits, was the subject of multiple actions during the year.

By proactively inspecting building and plumbing work during construction, we: