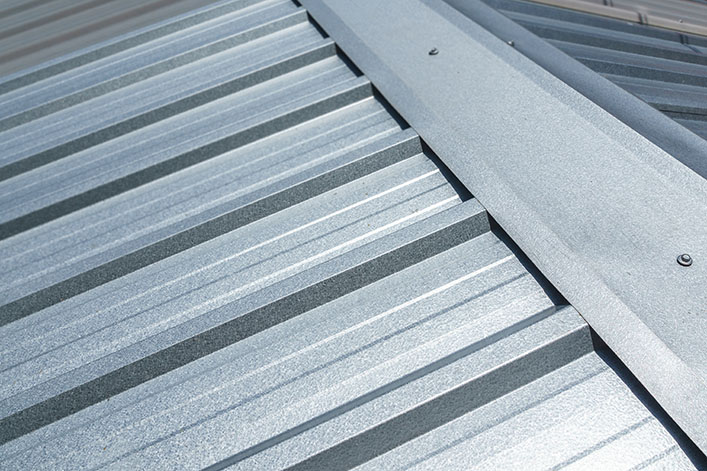 Two tradesmen have been ordered to comply with Victoria’s building and plumbing laws and pay $500 each to a court fund, after successful prosecution by the Victorian Building Authority.

Carpenters Clinton Davis and Russell Gilbert appeared in the Bairnsdale Magistrates’ Court on 9 October, charged with one count each of carrying out plumbing work without a registration or licence. Both men pleaded guilty.

In January, a VBA inspector caught the pair fastening metal sheet roofing to a large shed in Lake Tyers Beach. A licensed plumber was engaged to work on a house at the site but not the shed.

After questioning by the VBA, both Davis and Gilbert admitted they were neither registered nor licensed plumbers.

The court granted them a diversion.

The VBA reminds all tradespersons that any work involving metal roof sheeting must be completed by an appropriately registered or licensed plumber.